Who knew that free breakfast burritos could be so influential? Without them, Marque Richardson might not have ever returned to the world of acting.

“It was just a hobby. A way to make money. A way to get free breakfast burritos,” Richardson says. At the tender age of 7-years-old, his family moved from San Diego to Los Angeles for him to pursue his craft. As a shy kid, though, he stayed away from the industry until he was a pre-teen. Now as a 33-year-old man, Richardson has been immortalized on the big-and-small screen thanks to his breakout role as Reggie in Dear White People which was just renewed for its fourth-and-final season on Netflix.

When we meet at Neighbors Café, a trendy coffee shop nestled inside of the painfully trendy 1 Hotel Brooklyn Bridge, it’s a mild-weathered Friday afternoon. He’s wearing dark sunglasses and a denim jacket adorned with an assortment of buttons and patches. On the back, there’s a roaring black panther. On the front, I spot a ‘Feminist’ patch stitched across his heart.

While the visuals on his jacket show a sense of whimsy (as can be seen in the photos we captured), they effectively broadcast their own micro-messages. So did Richardson. Throughout our conversation, it became clear that he has rid himself of any shyness and dropped some pretty valuable life lessons boiled down to these three bullet points: 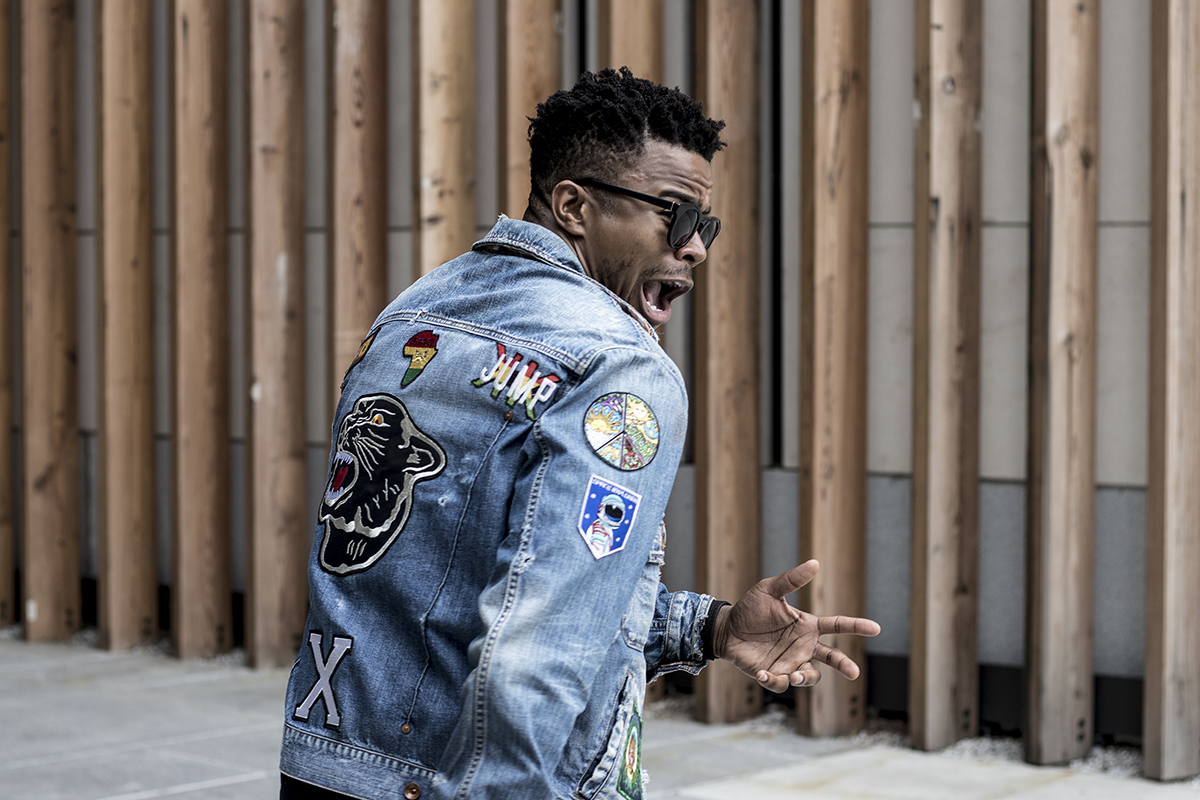 “Not everybody understands that there is more to what we see here,” Richardson says. Being aware of one’s inner voice and surroundings is big for him. It goes deeper than religion, too. Like The Craft‘s references of Manon, an all-knowing and all-powerful creator, Richardson also talks about tapping into ‘that thing’ that made the sun, the stars, and everything in between.

He has a strong sense of self which is something Richardson shares with his on-screen counterpart. That’s not where the similarities end, either. As it turns out, everything that comes with being young and Black in America helps him relate to Reggie. It makes sense that this character (who was held at gunpoint during the show’s first season) has impacted his life in more ways than one. 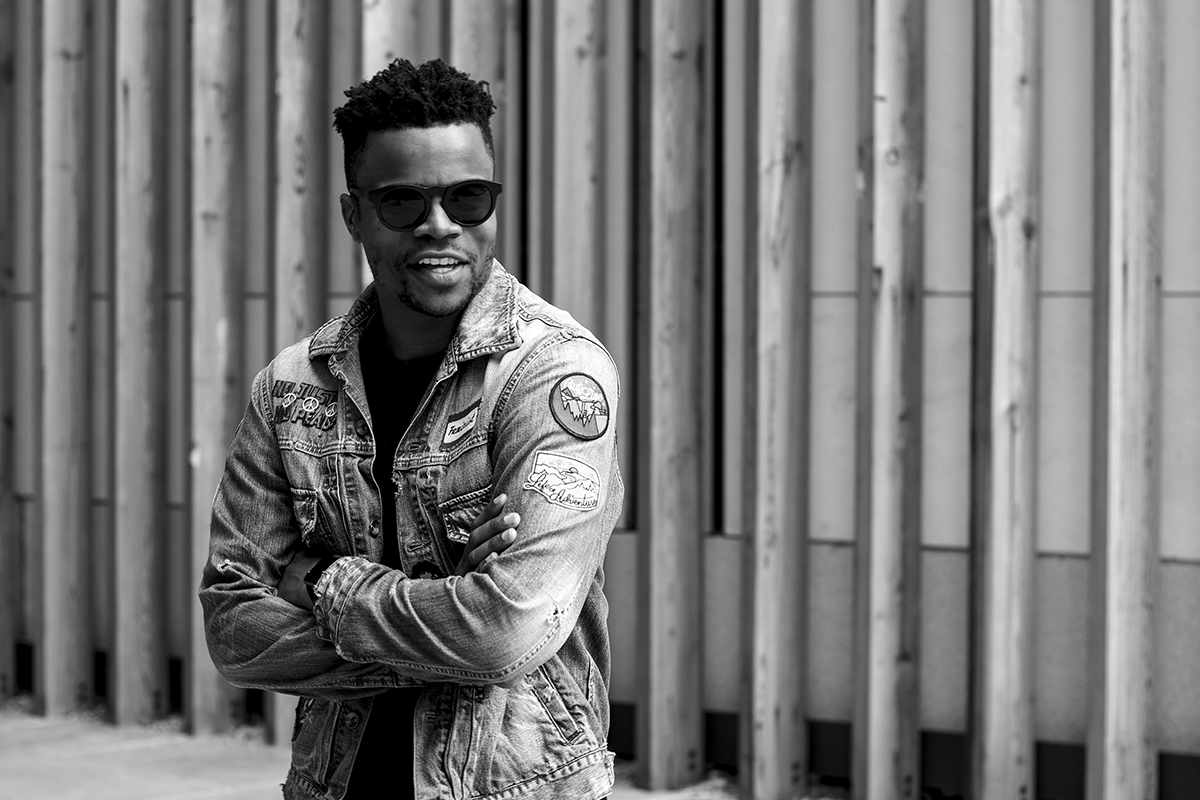 “That was a project birthed from our knowing that the show is not just entertainment. It’s a movement,” Richardson says.

It’s no secret that being Black in American is challenging. Being Black and a part of a movement can be even more taxing. That isn’t deterring Marque Richardson, though. He credits his father with teaching him to be free. Combining those teachings with a culmination of life experiences, Richardson now feels confident enough to “do what the fuck I’m gonna do.”

During a moment of self-reflection, he energetically spouts off aspirations from his youth (ie: living in this place, driving that car). Considering millennials were born during an economic resurgence and subsequently grew up with excess being splashed across the TV screen (shout out to MTV Cribs), these aspirations would be considered far from abnormal. Even still, Richardson now feels they were basic. With his “I’m doing me” attitude, he’s maneuvering through the world with a greater sense of intention.

“My goal today is to provide a space and an example for people to be okay with their whole self. Their whole goddamn self because that is the gift to the planet and to the universe.”

But as humans, we’re all susceptible to insecurities. This is not lost on him, either. When I asked Richardson how he deals with his own, he shared his approach with a warm, confident smile: don’t combat them; accept them for what they are.

“Lean into that shit. That’s where all the good stuff is.”

Why I Decided to Move Back to NYC

If they say home is where the heart is, why the hell was I in Chicago?