There’s no place like home. Home is where the heart is. The ache for home lives in all of us.

Outside of that last quote (courtesy of Maya Angelou, by the way), we’ve all heard these phrases since we were kids. For a lot, home is where you grew up. For some, home is a place to be found, to fall in love with, and decide to commit to.

I fall into the latter camp. During college, I traipsed to New York City for an internship in the public relations showroom at BCBGMAXAZRIA. I got a taste for true self-expression and I wanted more of it. After graduating, I was ready to do whatever it took to become a New Yorker. 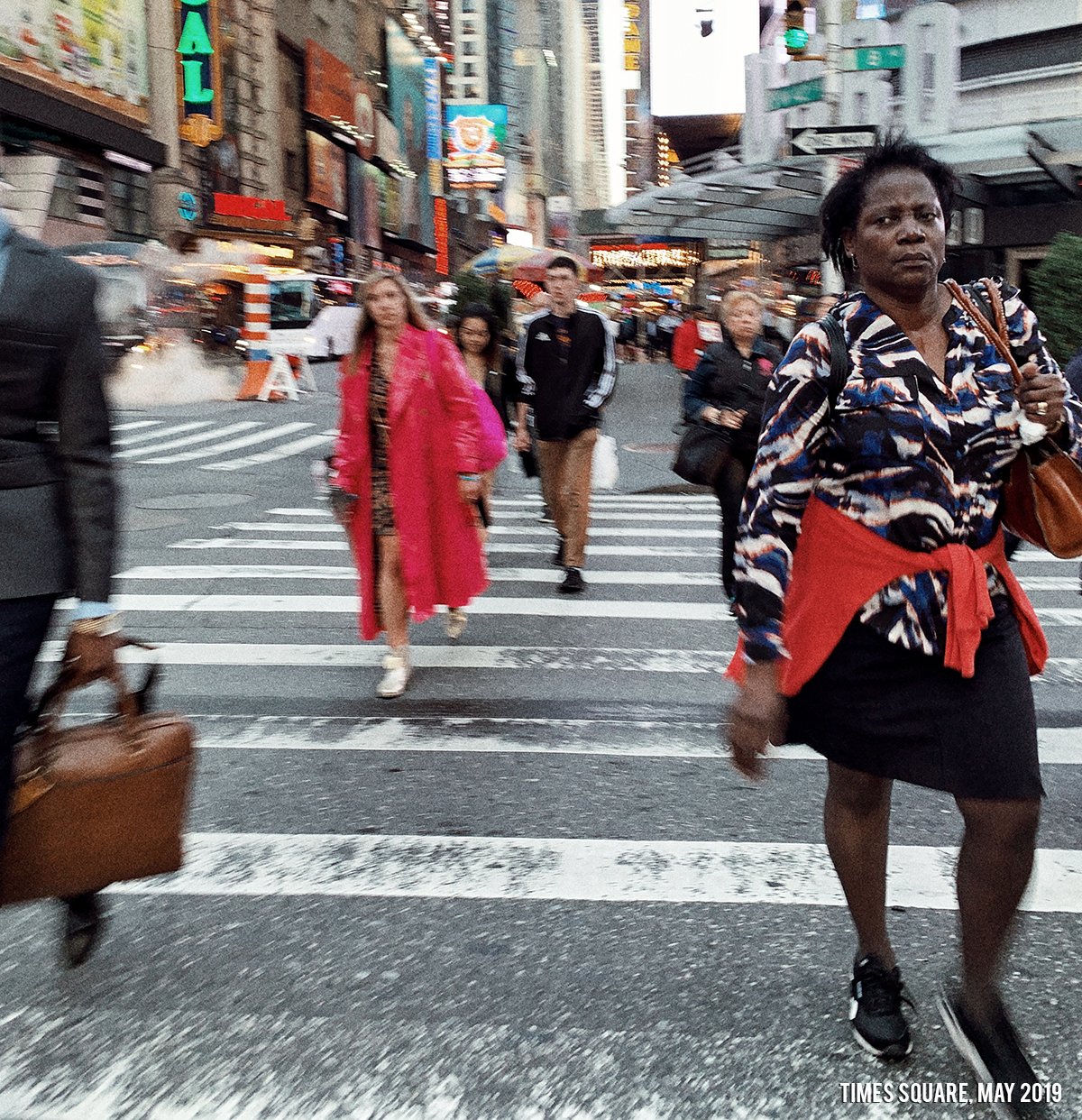 Moving to the city after college felt like the right move. I job hopped within the fashion and entertainment industries at big and small companies. I had candid conversations with Victoria’s Secret models, “hung out” at Nile Rodgers’ house, interviewed celebrities like Shay Mitchell, and executed activations with some of music’s most promising rising stars. I was, by most standards, living my best life!

I also had a lot of anxiety that pushed me to leave New York City. I left the city in May but found myself back at the end of June for work. In August, friends who help book talent and manage a stage at Lollapalooza were in town. In September, I attended a week-long conference in New York where I couch surfed. One night, I found myself sipping bad tiki drinks in the Rusty Knot, a dive bar across from the Hudson River. Waking up hungover on my best friend’s couch the following morning gave me an odd sense of clarity: If they say home is where the heart is, why the hell was I in Chicago? My heart was in New York City.

But Chicago was meant to be where I got a fresh start! This is where I was meant to make my home! Chicago represented an illusion that everything would be better in a city with affordable housing. I was so foolishly wrong. Living in the very white neighborhood of Lakeview, my Black skin was a novelty. I would get prolonged looks (and not the romantic kind), I’d have white women cross the street when they realized I was walking behind them (and then cross back over once I’d pass). Sure, Chicago had a better quality of life in terms of costs but the city’s outrageous segregation outweighed its low monthly rent. 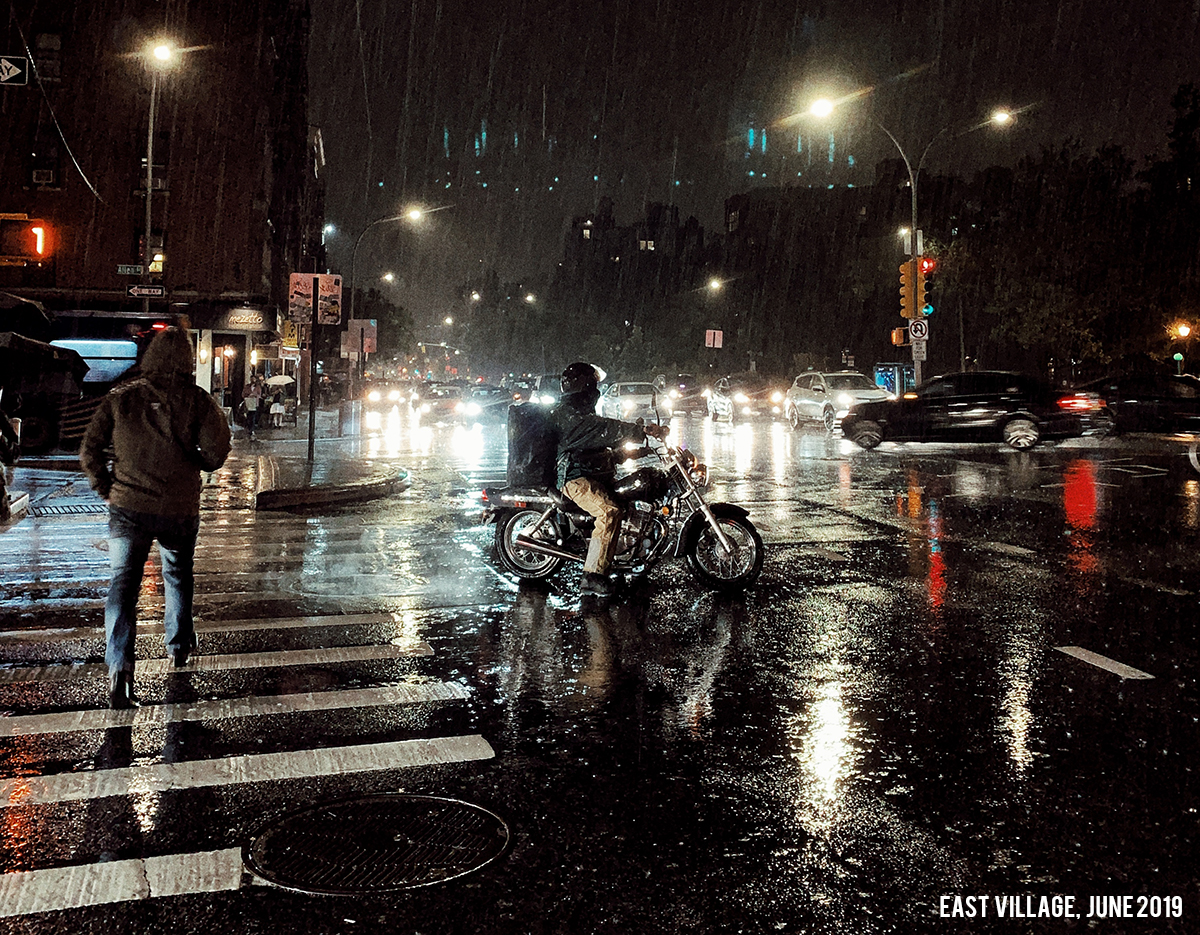 And so I moved back to New York less than a year after leaving. I found a small, relatively renovated one-bedroom in Brooklyn. I met up with Marque Richardson from Dear White People for an exclusive interview I will be sharing here soon. I met a man. I began working on a new manuscript. The confidence I feel with who I am as a man is almost indescribable.

I might still be in a honeymoon phase but I am okay with that. Positive opportunities are presenting themselves to me in various shapes and forms. What truly matters to me has never been clearer. I can do nothing but express gratitude and have zero doubts that moving back was the right decision for me.

I’m not quite sure what comes next. What I do know is that I’ve figured things out before and I’ll do it again. This time, though, I’m good knowing I’ll do so in one of the most frustratingly magnificent cities in the world.