No, this is not the lineup for some super messy music festival. These are just some of the many artists and musical acts (there is a difference between the two) that are setting my Sounds of 2018 – Part 2 playlist ablaze. 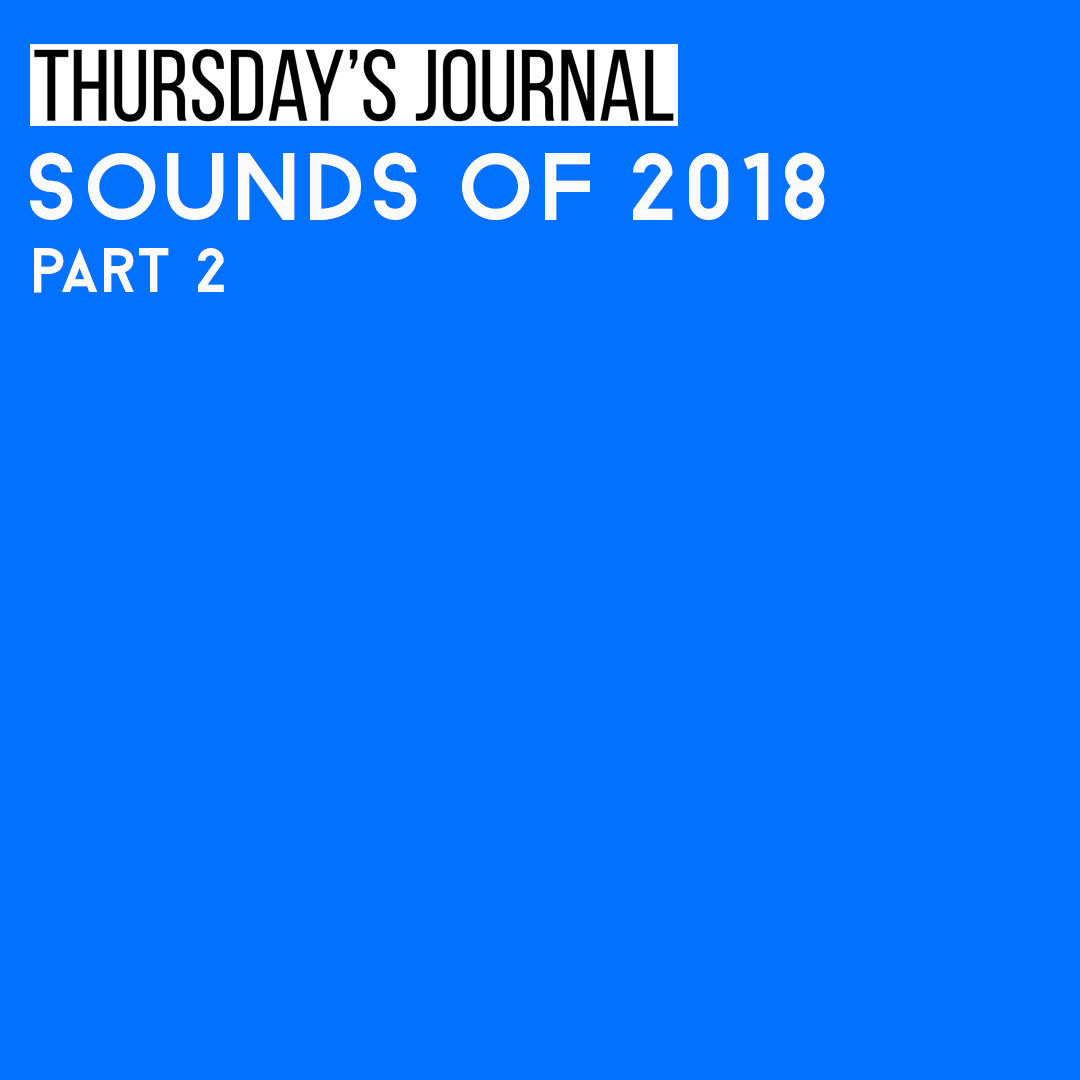 What is Sounds of 2018, you ask? Let me explain. Every quarter, I curate a list of songs that represent my current mood. Most updates are made on Fridays with the assistance of Spotify’s official New Music Friday playlist as well as Popjustice’s branded version.

However, it isn’t uncommon for a throwback track to make an appearance due to a random impact on my day. For instance, after her fire interview with Hollywood Unlocked, Kelis’ “Trick Me” has landed on the playlist 15 years after the song first hit our ears.

Ultimately, these playlists serve as a fantastic reminder of what the freshest finds were at that time. Case in point? Last night, I went to see Alma, a Finnish singer with Beth Ditto/Tove Lo vibes. I went to the show “never” having heard her name only to find out that I actually put one of her tracks on a quarterly playlist back in 2016 and now she seems to be “blowing up.”

With that being said, I do believe it is time for us to dive into the music! Put your Sony extra bass Bluetooth headphones (or your AirPods) and enjoy a rollercoaster of sounds.

As I mentioned, these playlists are created every quarter. This means the playlist embedded here will be updated until the end of June. See something you like? Nice. Hate everything? Well, clearly your taste in music is subpar.

Just kidding (but I’m not).