Last month, I made a prediction that Anais Mali would do big things in 2012 and I was totally right. Just a few weeks after that post, I was able to go on set and watch the creation of seven covers and the accompanying editorial for W Korea's March 2012 issue which features none other than Ms. Mali.
The March 2012 issue is a landmark for the publication as it celebrates its 7th anniversary which is signified by the seven different covers. In addition to that, the shoot included seven models all from Ford, the industry's leading powerhouse agency.

Another amazing tid bit? This also marks the first time a Black model has graced the cover of W Korea. Initially, it was said to be the first cover in Korean magazine history but it was brought to my attention that Chanel Iman actually covered Vogue Korea's 2008 September issue.

Even still, what an accomplishment for Anais and W Korea! She is joined by Hyoni Kang, Julia Nobis and Valerija Keleva. 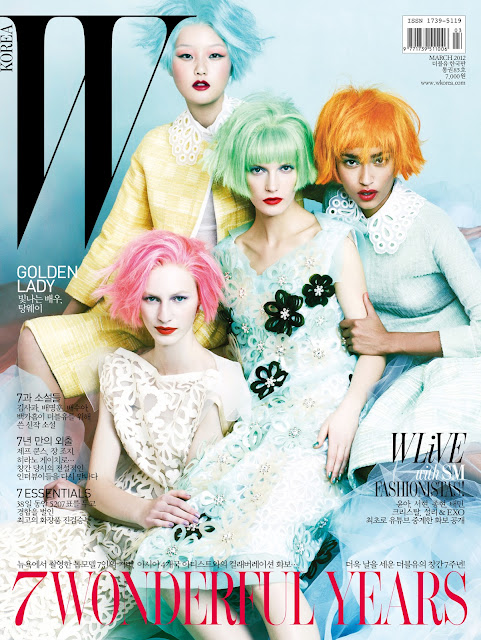 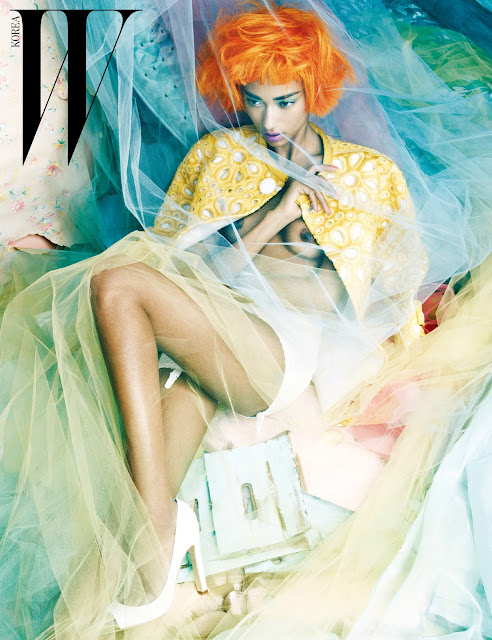 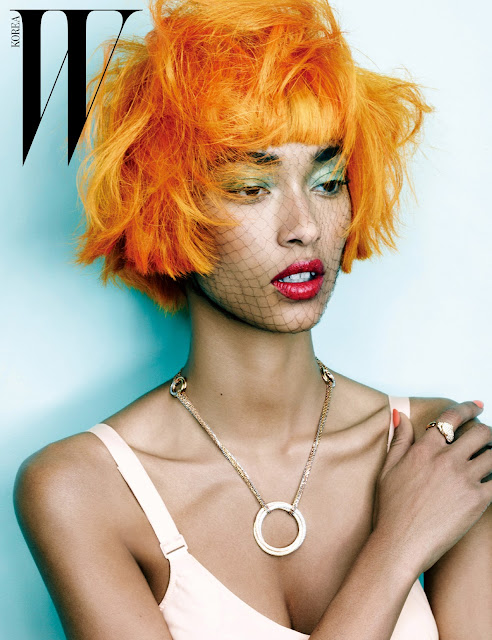 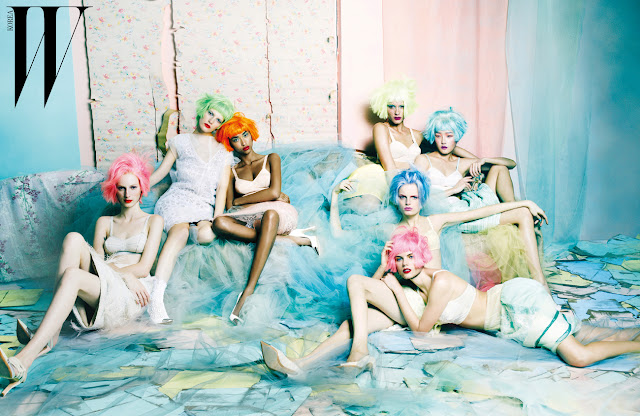 The other models included in this stunning editorial are Crystal Renn, Maryna Linchuk and Hanne Gaby Odiele. PS the entire wardrobe was Louis Vuitton Spring/Summer 2012 and was shot by photographer Jang Hyun Hong.